Concrete – we all take it for granted, yet it exists in every highway and city. It’s literally all around us. But how much do you really know about concrete? Let’s see. It’s hard. It’s heavy. It’s… well it’s usually grey. Sometimes it comes in blocks. Heavy, hard blocks that are grey. Beyond that, things probably get fuzzy. Here are some interesting facts about concrete you might not have expected: 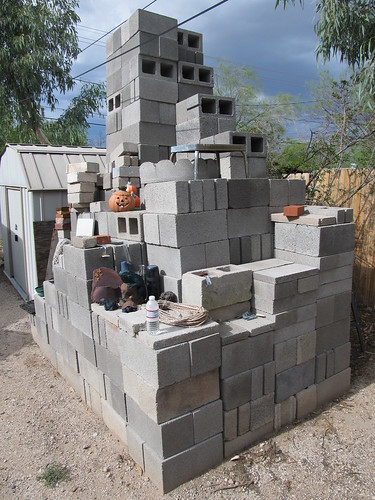 We think of concrete as a man-made substance, but did you know it can occur naturally? Yes, the concrete you come into contact with on a daily basis is man-made, but not all concrete is. In Israel there’s a giant, 12 million year old natural deposit of the stuff – the result of oil shale in contact with limestone. It’s nothing we’ll ever make buildings out of, but it’s a fun fact.

Have you visited the Pantheon? Built in 120AD, it remains the largest unenforced concrete dome. Those Romans knew a few things about making things last… all but their Empire, that is. So it goes.

The Egyptians used concrete as a filling material when building the Giza pyramids. Fascinating enough, their method of making concrete hasn’t really changed since: they roasted limestone, pulverized it, and mixed it with sand and/or gravel and water. This method spread through the ancient Levant, but it was the Romans who made it into an art, so much so that some of the Roman bridges made 2,000 years ago are still in use despite millenia of river erosion. 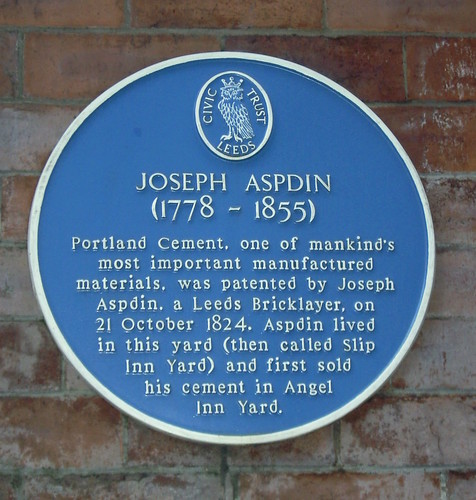 Concrete doesn’t just occur naturally (except when shale oil hangs out near limestone, apparently), which means somebody must have invented it, and that someone was Mr. Joseph Aspdin. Seen here is the historical plaque devoted to him in Leeds, England. Try and imagine the modern world without concrete, and you can see why this invention is plaque-worthy. 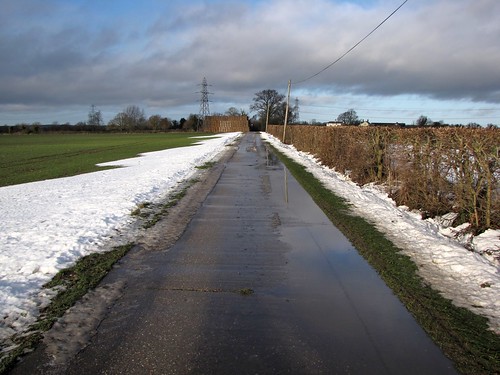 In 1909 the Wayne County Road Commission in Michigan introduced a new kind of road: Concrete. The first concrete road was built on Woodward Avenue between Six and Seven Mile Roads in Greenfield Township, now northwest Detroit.

Prior to this, paved roads were made of brick, cobblestone, or macadam. None of these can come close to the smoothness, durability, and cost-effectiveness of concrete.

Thomas Edison held 49 patents related to concrete. He experimented with concrete houses, and even concrete furniture. Ultimately costs prohibited this, but you never know… one day your ancestors might be sitting on concrete chairs – with extra pillows, naturally.